Haunted House Behind the Scenes with Mariah Nagengast

We may earn a commission when you purchase through any link on this page.

It’s October! Which means not only pumpkin patches and apple cider, but haunted houses!

October is Halloween month which is the prime fall holiday and a time for spooks, horror, and screams. The most popular activity to do during the month of October is visit a haunted attraction if you’re brave enough to do so, that is.

We recently talked to Mariah Nagengast who owns Indy Scream Park in Indiana and Scream-A-Geddon in Florida with her husband about what goes on behind the scenes of haunted attractions. Before you plan your spooktacular night out get the down low on haunted attractions from Mariah here:

We owned (and still do) a successful Paintball field, on 125 acres of land.

After getting it running successfully, we decided we needed a new challenge. We wanted to maximize the property we had, to entertain others. We had a friend in North Carolina who was doing a similar thing and we decided to give it a go.

What appealed was the fact of basically taking an idea, or concept and bringing it to life. I have never had a thing for the horror industry, but when I immersed myself in the Haunt world (and yes it is an entire world) it was so intriguing to me how creative you could be, to create a scare. It’s actually an entire technology, if you can believe!

Each year a trip is done across the states to a variety of Haunted houses and attractions – even a haunted prison. From there we get good ideas of what to do, and what not to do. Also horror shows and movies can be inspirational.

We also find inspiration from our customers. We survey them to find out what type of haunt they would like to see next, and typically build around that general idea.

I am not completely immune to the horror. Even though it’s been several years, I still get scared by my actors going through the attractions. Even though I know there’s a scare there, they make me jump and sometimes scream.

Our attractions completely immerse one in the haunt – sound, sight and smell, so it’s like being in a movie – a scary, but sometimes funny, one.

Yes, for sure— we do a full “costume” run through, a week before. Then we can iron out the parts that aren’t up to par. 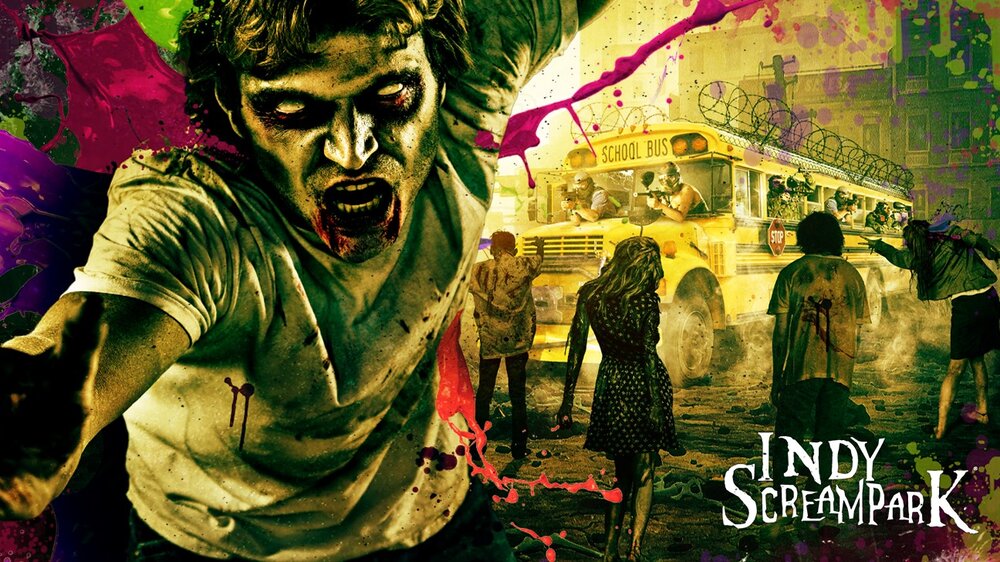 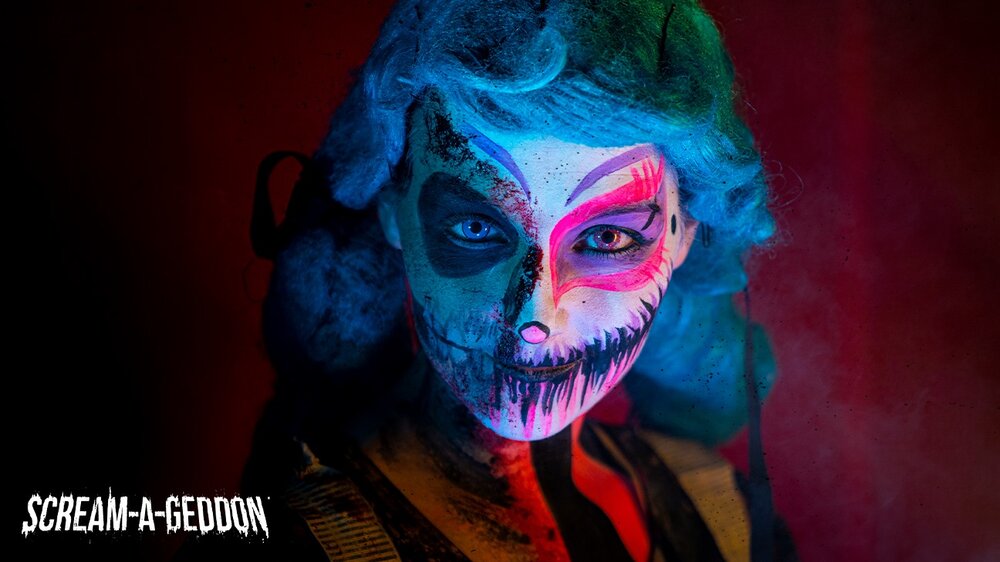 We opened our Haunts in September (you wouldn’t believe how into it some people get that early in the Halloween season!). Most of the summer we were going back and forth as to whether or not we were going to open at all. Based in Florida, the County regulations have allowed us to open, at first to ½ capacity, and now to full capacity. We’ve taken most of our ques from Disney and Universal, but obviously on a smaller scale.

But we had to put together an 8 page Covid plan and get it approved through our local government in order to open!

After much deliberation most of the summer, we decided, based on county regulations and seeing which way the state of Florida was going to go, to pull the trigger. We had too many people’s jobs at stake, and our full time guys really needed the work. Between the 2 Haunts we produce (one in Indianapolis and one in Florida) we employ over 1,000 people. We purchase most of our resources from the locals – farmers, diesel, equipment rental, wood and building supplies, the list goes on.

For us, not only was it just a lot of people it would affect if we did not open this year, we also felt that too many people have too little entertainment options to do outside and this would be able to fill that gap just a little bit. So we opened and are very glad we did!

In the beginning, for sure! I’m sure my Creative guys still do this (and Marketing team).

I would say the completion and opening of our Attractions. It’s really cool to be at the Haunt when it’s done, seeing the fun everyone is having, the scares, the screams, people running and laughing and screaming as they dart out the exit, being chased by a “chainsaw massacre”.

It really is entertainment come to life and is not only fun, but fulfilling!

Be sure to keep up with Indy Scream Park and Scream-A-Geddon and book your next visit!